We were invited to the IKT Sicherheitskonferenz 2016, which was held in St. Johann im Pongau between the 11th and 12th of October. The event was a great success and we are happy that we were allowed to be part of it.

HACKNER Security Intelligence GmbH was presenting VULCOM and physical attack vectors at the exhibition area while Thomas Hackner was invited to give a talk on "Industrial Security: Red Team Operations". The talk focussed on our experiences in Tiger Team Assessments in the context of companies in the industry sector and critical infrastructure. 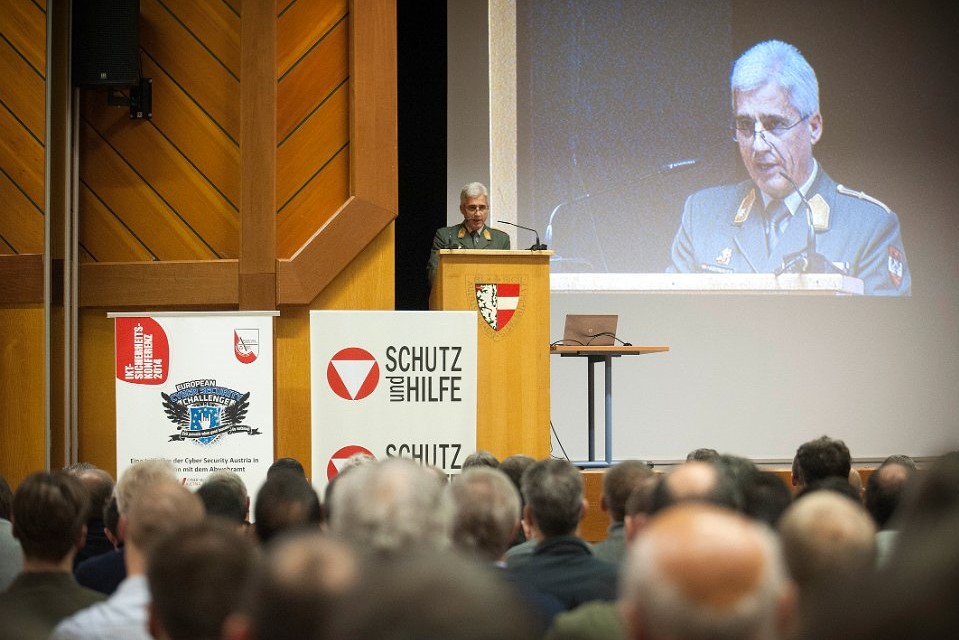